As the amount of data we generate and use increases, we all know that using the same file-system for all types of data, is not the most efficient way. We create some files once, and move them around the network using HTTP, FTP or something similar. They’re also large in size and use up most of our capacity while utilizing almost none of the features our modern file systems provide.

Object storage systems, on the other hand, accept those files as they are: Objects. Storing and retrieving them over HTTP using a well-defined API leaves our precious filesystems to other applications while offering lots of different opportunities. 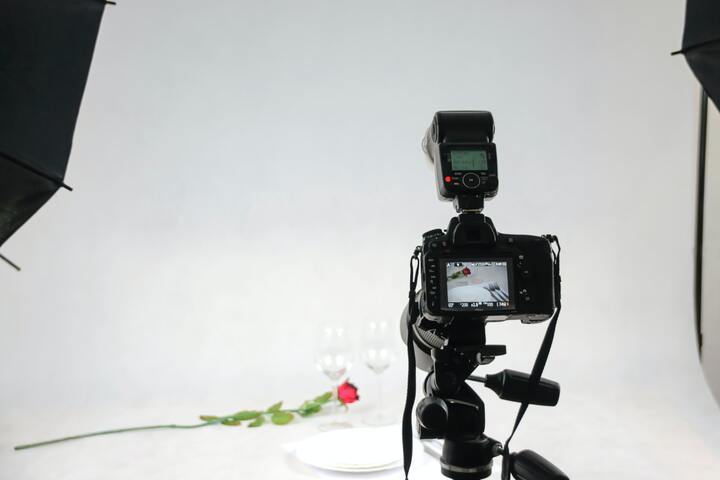 One example for those types of files is the media files like image, audio or video. Even after compressing them using well known formats like JPEG or AVC/HEVC they’re still the largest objects we need to keep in our storage environments. And considering we almost always share them over the network, moving them to an object storage has huge benefits.

For example if we place them in a web page, Wise Cluster O3 can act as an accelerated HTTP server directly without an additional content server. Or you can configure object versioning to prevent accidental overwrites or deletes, without a need for a costly secondary backup system. 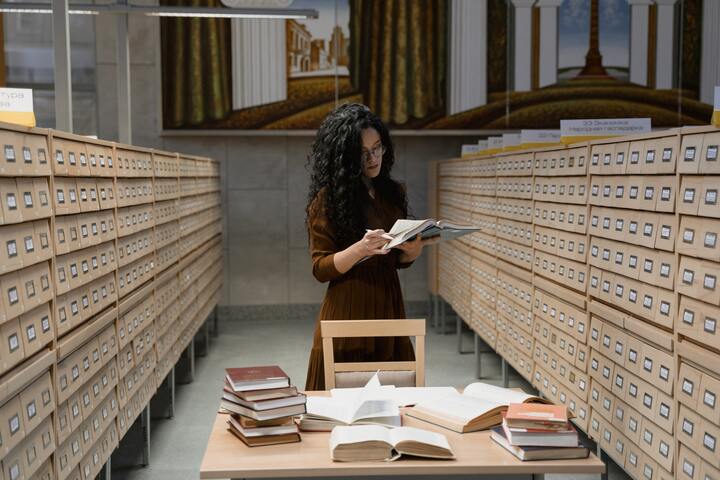 Another example is the archives of documents we all need to keep. Text documents, PDF invoices, spreadsheet reports. We always need to archive them weekly, monthly or annually because of a regulation or to back things up. And those regulations sometimes dictate when we must delete the data too. Wise Cluster O3 meets all those requirements with easy-to-use lifecycle rules. And you can still find the old files deep in the archive within seconds using metadata indexes. 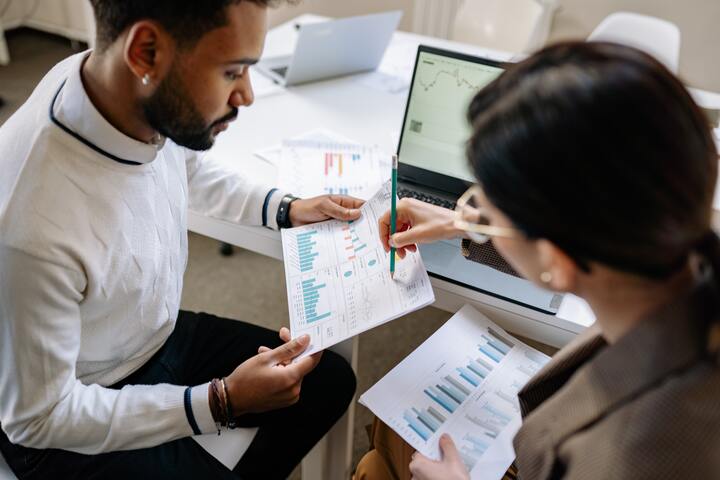 Using object storage systems as the data source for Big Data tasks is almost as old as the big data concept itself. S3 connector was introduced shortly after Hadoop started gaining ground in early 2000s and it’s still arguably the most used storage system for Hadoop based tasks. 2nd generation tools like Spark and Flink also provide first-class support for accessing data in object storage systems. Various higher-level large-scale databases like druid and thanos also leverage object storage systems to benefit from the automatic reliability provided, instead of re-inventing the wheel themselves.

We'd love to see how Wise Cluster could benefit your use case.