Wise Cluster is built on scalable technologies relating to the amount of data, performance as well as management of them all. All built with practical limits in mind.

Arguably the most misused term of the decade - maybe only second to cloud - scalability is defined as the ability of a system, working on thousands of nodes as well as on a few. But this definition has already become a bit hollow. Because whoever claims, is right in their own way. There is no widely accepted metric to show a system’s scale or scalability. 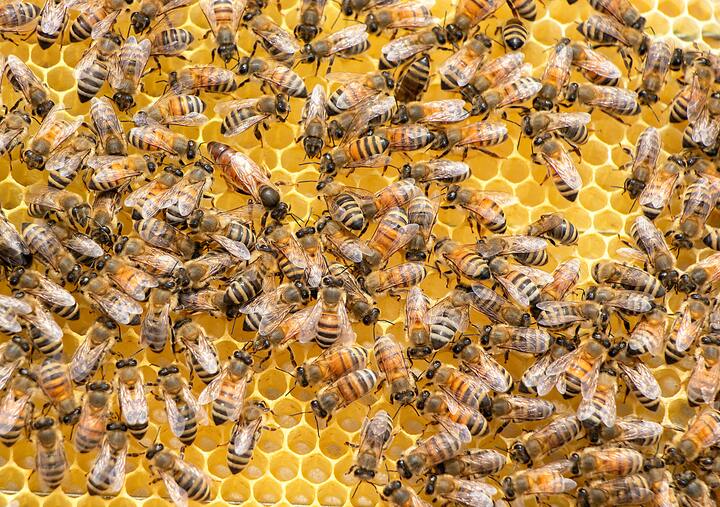 Wise Cluster is primarily a scale-out system. This means in order to increase the capacity of a cluster, the number of nodes in the system is increased, instead of the capacity of each node. Nodes are pre-configured mid-range and fully-loaded servers and it’s not recommended to upgrade any single part of any server. We increase the storage space, bandwidth and any other capacity by adding more nodes.

We designed Wise Cluster for large systems and large capacities. Design choices favor the things that will work at scale and keep out the things that won’t. This means there’s a limit to how small a Wise Cluster can be. It’s not possible to have a single node deployment. The theoretical minimum is 3, but in order to make any real sense we need at least 5 nodes. 10 or more is where it would really shine. 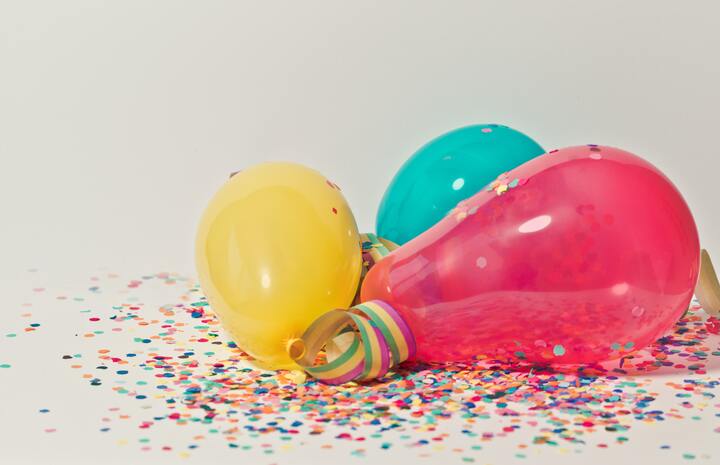 Each Wise Cluster deployment has an elasticity factor. Set during the initial deployment, this number defines how large a cluster can grow, i.e. how elastic it is. For example a cluster of 20 nodes with elasticity factor of 2 can grow up to 40 nodes. Beyond that means either the final large cluster would be sub-optimal or the initial cluster was. On the other hand, it’s always possible to add new deployments to any existing environment.

If you're unsure about your future scale, Wise Cluster could be just for you.

Contact now to get your own scaling report!
retinadata © 2022